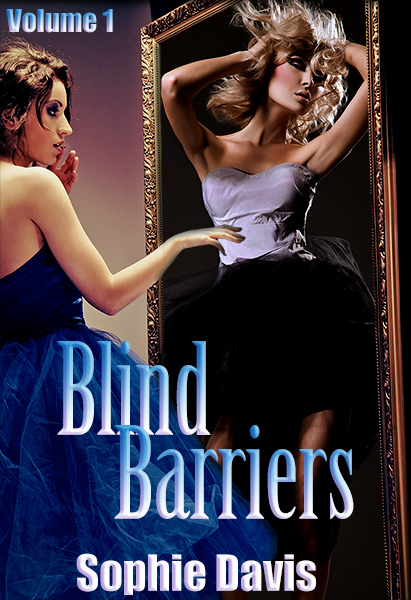 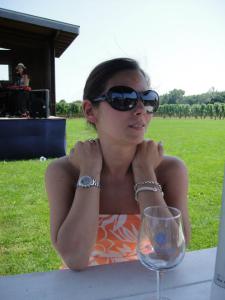 Raven Ferragamo is starting a new life. Taking a year off after high school, she moves to Washington, D.C., leaving her childhood friends, her family, and her problems behind. The clean break with her past starts off better than she dreamed when a hunky neighbor offers to be her D.C. tour guide. For the first time in her short life, Raven really feels as though anything is possible.


Lark Kingsley had the perfect family, the perfect future, the perfect life. Born and raised in affluent New York society, she was bred for success. Until one day things go terribly wrong, and Lark vanishes in to thin air.


Seemingly coming from different worlds, the two have more in common than either could ever dream. When Raven finds Lark’s diary, it becomes clear that the girl knew that something horrible was going to happen to her. And that she wants someone to follow the clues to her disappearance.


What happened to Lark, and why is she desperately pleading with Raven to find out?


Blind Barriers is the first in a serial series by Sophie Davis, author of the Talented Saga and the Nightmares Trilogy. The sequels will be released periodically throughout Summer 2013.

Author
Sophie moved to Washington, D.C. after graduating from Penn State University to pursue a career in the Sciences. After deciding to actually write down one of the stories she makes up in her head, Sophie began the long journey towards her first full-length novel, Talented. There are three sequels to Talented; Caged and Hunted are available now and Created will be available Summer of 2013. There is also a novella, Captivated, about Erik and Talia that was just released. Her second series begins with See You in My Nightmares, coming Spring 2013. When Sophie isn’t hunched over her computer, she can be found shopping in Georgetown, running in Rock Creek Park, or at the local dive bars in her Columbia Heights Neighborhood.
Other Novels: The Talented Saga: Talented, Hunted, Caged, Captivated, Created; The Nightmares Trilogy: Pawn, Sacrifice, Checkmate
STALKER LINKS
AMAZON AUTHOR PAGE | WEBSITE | FACEBOOK | TWITTER | GOODREADS | PINTEREST