Book Review for Tys That Bind by Jessie G 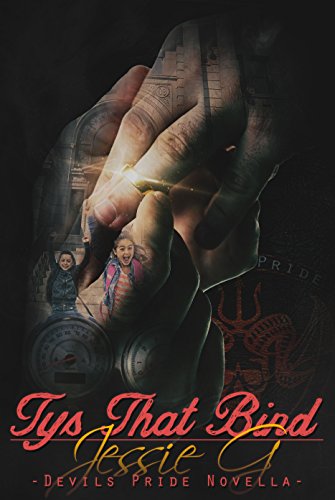 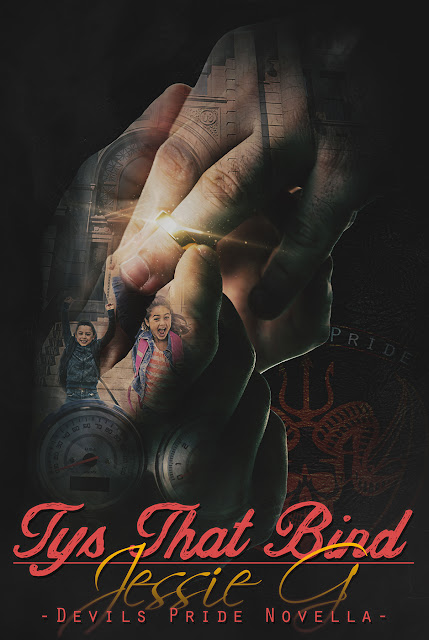 Another touching story and the conclusion to this series.This is the wrap up of what was accomplished in that last book .We saw how all the characters from the other stories are doing and a  glimpse into their lives whether they are happy or sad or moved on to bigger and better things.We saw how close friendships that Chase and Ty had were now their extended family.
Chase is dealing with his own insecurities in this tale after begin hurt and recovering his routine is all messed up.He is feeling disconnected from Ty as they haven't been able to indulge in their sexual escapades.Others are taking care of Chase their home and children which is his job and its just become so overwhelming he is falling apart yet he needs to get it together as their future happiness depends on him being strong .He needs only what Ty can provide by going back to the role of master and owner to make him whole again as well as safe .
Chase and Ty are at the point in their relationship that they are ready for marriage and a family.I have to say that their wedding vows to each other and where the chose to say them was the perfect setting.Once the couple starting saying their vows to one another the tears started falling.Out of all the stories I have read I have never heard such touching vows to one another.
Chase was always a favorite character from the beginning of this series but in this story he had me crying more than once .My favorite scene was the speech that he gave in the courtroom to Ava and Luc. I broke down and got the box of tissues out.Happy tears !
A touching tale that had all parties involved dealing with their own demons and letting go of ones past.Having you believing in ones self that you deserve the happiness that you have found in your husband,family and friends.
Loved it! Another keeper !
5 stars from us 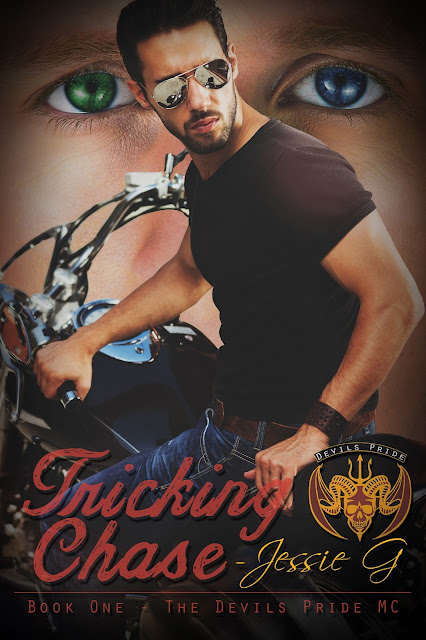 As Sergeant At Arms for Devils Pride MC, Tyler “Trick” Malone’s take no prisoners reputation make him one of the most feared and respected members of the club. Unbeknownst to the MC, Trick indulges his most dangerous secret, traveling out of state twice a year to trade his cut for the whip he expertly wields at a gay dungeon.

Trick’s well organized life takes a turn when he saves bar back, and terrified submissive, Chase Ward in a Georgia dungeon. With his protector and dungeon owner dead, Chase is no longer safe in the place he once called home. With the new dungeon owners circling like sharks, he desperately begs for sanctuary in the arms of his savior.


A year later the MC is still none the wiser that Trick’s houseboy is anything more than a grateful servant. Chase knows if the club finds out they will kill Trick, the man he’s come to rely on for everything from the food he eats to the pleasure he feels to the security he craves. Even when gratitude turns to love, Chase never expects reciprocation from his ruthless Master. After all, the only way for them both to survive is if Trick remains the heartless bastard the MC knows.
Trick is positive he has it under control and having Chase around has definitely made his life easier. There doesn’t seem to be any harm in letting Chase take a part-time job at Velvet Ropes, especially after meeting privately with the owners. That is until a bomb explodes at the club, leaving Chase fighting for his life and forcing Trick to face his long hidden feelings.
Even if Chase survives, that bomb has done more than rock the foundation of the popular leather club. It’s blown Trick and Chase’s well-guarded secret out of hiding, putting their lifestyle and their lives at risk. Now there is only one thing Trick needs to do before the club gets them and that’s to get revenge on the person who dared to hurt his precious boy. 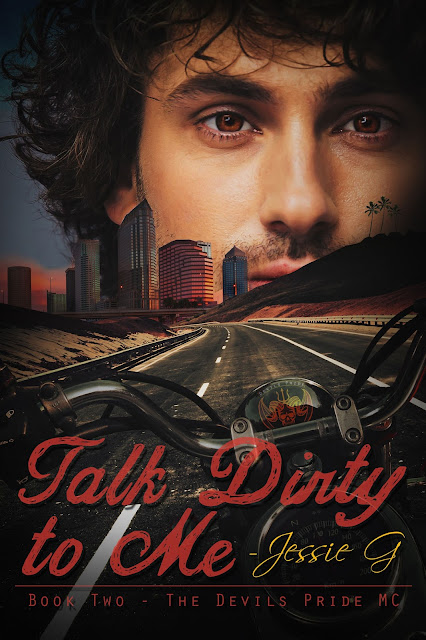 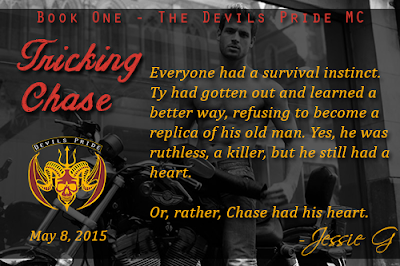 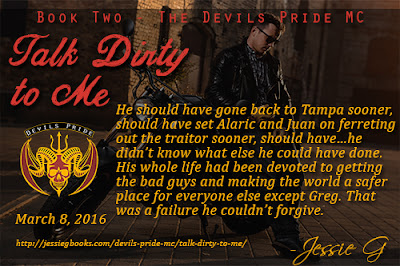 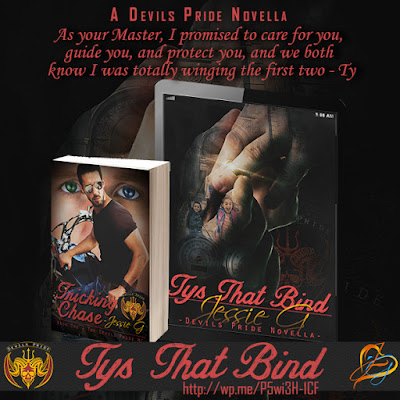