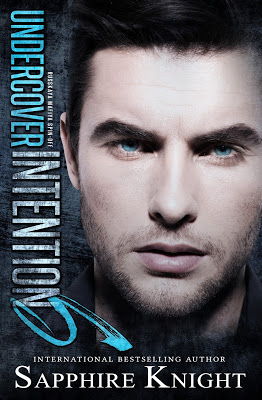 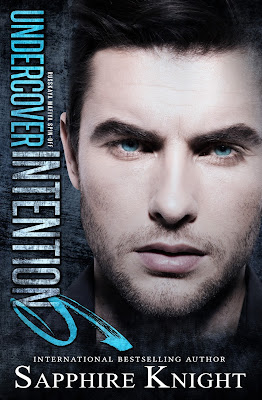 Beau
Not everyone born of Mafiya blood wants to be in the life.
I was determined to never go anywhere near it. Headed in the
opposite direction, I pushed away from my family and their legacy.
Until they needed me.
And then...so did she.
I got sucked in too deep, going after her and trying to save them all.
Now, there's no turning back. I'd do anything for my cousins, for Sasha.
After all, family is everything.

“Sapphire Knight hit it out of the park with this surprise book.” ~Melony Hobgood

“I loved Beau, he was a protector and he was caring and thoughtful…” - Heather Andrews

This is a new author to us and I have to say that we liked our first read by them.The plot and characters were engaging and it was a nice Romantic Suspense something I don't read a lot of so this was a nice change.
Beau had to be my favorite character of all the characters in the story.I found him to be kind ,sweet,protective,loyal.deadly,dangerous,had a conscious.I love how his family respected his choice to be a cop and it never seem to effect his relationship with his family and cousins as they didn't alway work within the law.Having your family members being part of the mafia had to be stressing as you straddle both worlds especially as you were referred to a the prince on more than one occasion. Sometimes distance from ones family is not always enough even though you chose not to be part of the family business its still part of who you are.But, who you are and you family are known for is protection and influence and power.Times like these are when your family connections work to your advantage. We saw many changes in Beau as he has seen is shared of violence and the messed up world be life in being and undercover cop but when he infiltrates a human trafficking ring.Once inside he has encountered the depravities of  such men that he so sickened by what he has seen and heard that he his out for blood and would like to kill them all.Being a cop has been important to him but, he soon realizes that being on the other-side of the law has more advantages to eliminating scum he has thus far encountered.He has a choice to make.
One of the other things that I enjoyed about the story is how his family had his back the deeper he got in they were their to protect his back as well help free as many women as possible and shut this operation down.
Sasha was one of the women Beau was able to save.It amazes me that she was strong enough to survive the depravities that she did and remain somewhat sane.Beau's attraction to Sasha is apparent but after everything she has gone through he only wants her to be free and being tied to him isn't in her best interest or so he keeps telling himself.It is a battle of wills to see who caves first as friendship and love evolve.
I enjoyed the stories plot and the characters as well as the outcome it was filled with danger,romance,battle of wills and how influence and power are more important than the law itself in some instances.For me I believe that Sasha needs someone like Beau who is both kind and possessive as well as dangerous even though parts of his personality are not going to be a positive sometimes within their relationship she is going to need his strengths to lean on.I loved seeing that these hard rigged men let us see their softer side on occasion as it was sweet and that they cared and that they did have hearts after-all as well as being protective of your families mate.
Although I enjoyed the story some of Sasha's  and her actions and naivety got on my nerves as her requests were a bit unreasonable and had her acting like a child on more than one occasion .I wanted to smack her for making stupid choices.What were thinking you lived among men like Beau and his family your whole-life?In this case it was about safety and protection not making you a prisoner or taking something away from you.
Looking forward to reading what comes next as Beau is still searching for Nico's sister. I have a feeling we will be seeing this cast of characters at a later date.
Recommend read to all.
4 stars from us

Sapphire Knight is the International Bestselling Author of Secrets, Exposed, Relinquish, Corrupted, Forsaken Control, Unwanted Sacrifices, Friction and Unexpected Forfeit. The series are called Russkaya Mafiya, Oath Keepers MC, Ground and Pound and Dirty Down South.
Her books all reflect on what she loves to read herself.
Sapphire is a Texas girl who is crazy about football. She has always had a knack for writing, whether it is poems or stories. She originally studied psychology and that has only added to her passion for writing. She has two boys and has been married for ten years. When she's not busy in her writing cave, she's busy playing with her three Doberman Pinschers. She loves to donate to help animals and watching a good action movie. 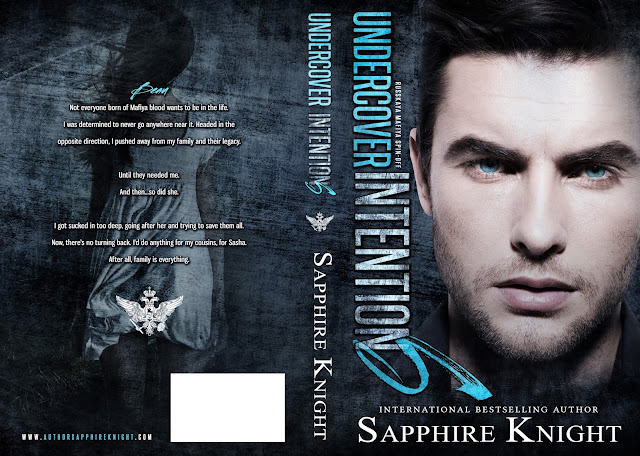