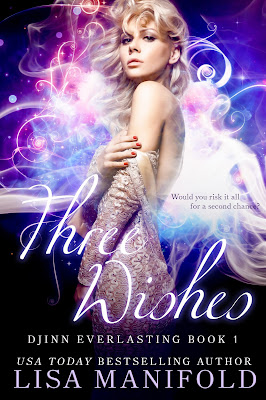 To find out what might have been, she has to give up control over what will be.
After a long night of eating too much ice cream and lamenting her less than wise choices, Tibby Holloway wakes up to find a freelancing djinn sitting on her bed. He makes her the offer of a lifetime: three wishes – three chances to go back and change her life.
She can choose a different career, find the man she loved and lost - in short, she can go back and do everything right this time.
But there's a catch.
Once she's gone back three times, once she’s created three new—and hopefully better—realities, the djinn will decide where she ends up.
Maybe it would be better not to even know … but that’s a chance Tibby will have to take if she wants to have her three wishes. 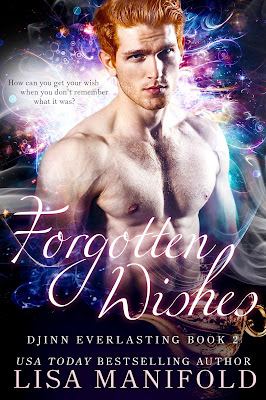 A djinn can only do so much...
Dhameer is a freelancing djinn who seeks to grant wishes of the heart for people he encounters. When he comes across Xavier Reede, better known as bad boy rapper XTC, he is touched by the longing he hears in Xavier's wish.
Dhameer pays Xavier a visit, pleased to help another person find their happiness. However, Xavier, living up to his reputation - all but throws Dhameer's offer back in the djinn's face. Despite Xavier's terrible behavior, Dhameer decides to keep his word and grant the rapper his wish.
But there's a catch.
Xavier won't remember the wish, nor Dhameer's offer to help.
Which wouldn't be a catastrophe, except Dhameer has made it so Xavier can find exactly what he needs to quiet the longing in his heart. Trouble is, our bad boy rapper only sees what he wants to see. The success of this wish hinges on Xavier's ability to get out of his own way.
Can Xavier do things differently this time so he can get his heart's desire? Because money, fame, and success will only take him so far... 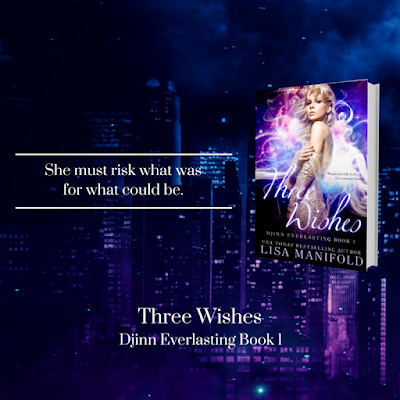 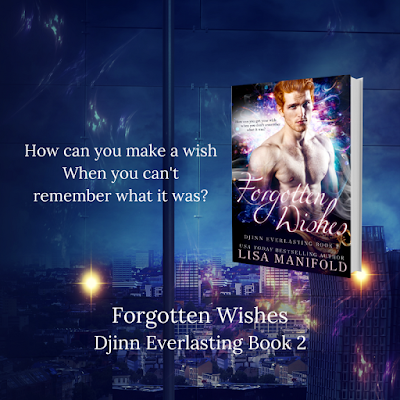 “What the hell does that mean?” I asked.


The Tibby I knew came back instantly. “It means that if something out of the ordinary happens, just go with it. Stop being an ass and take some well-meant advice for once in your life!”
I’m not a big believer in a lot of hocus pocus shit. It has no place in the real world, for me. But there was glitter boy hovering around my place, basically laughing at me while offering…something. I didn’t know what. And after Tib suggested going with anything weird that happened.
How could she have known? 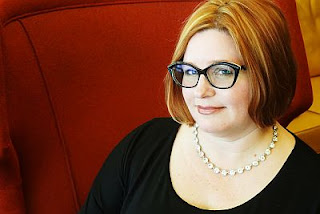 Lisa Manifold is a USA Today Bestselling Author of fantasy, paranormal, and romance stories. She moved to Colorado as an adult and has no plans of living anywhere else. She is a consummate reader, often running late because "Just one more page!" Lisa writes the things she does because she really, really wants to live in a world where these kinds of stories happen.
She is a fan of all things Con, and has an entire room devoted to the costumes created for Cons. She served, until recently, on the board of Rocky Mountain Fiction Writers as the Independent Published Author Liaison, and in 2016, was named the RMFW Independent Writer of the Year.
Lisa is the author of the fae paranormal romance series The Realm, the Grimm fairy tale retelling Sisters of the Curse series, the Djinn Everlasting series which follows a free-lance djinn, the Aumahnee Prophecy urban fantasy series, and the forthcoming urban fantasy series The Dragon Thief.
She lives as close to the mountains as possible with her husband, sons, and three attentive dogs. 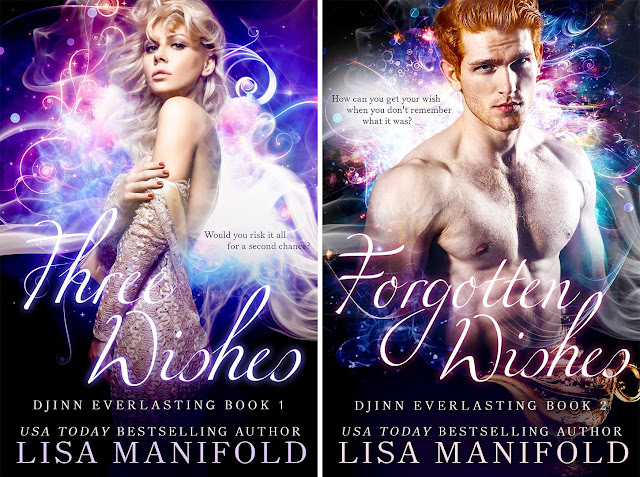