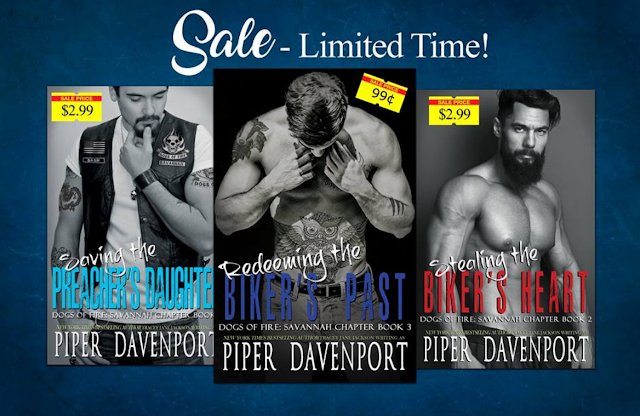 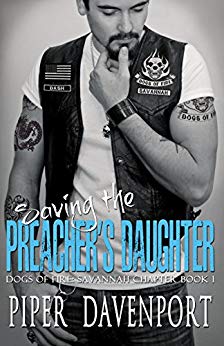 18+ for language and sexual situations.Preacher’s daughter Willow Miller's idyllic life is shattered in a matter of seconds. In the midst of a devastating heartbreak, she’s forced to evaluate everything she thought she believed in and make a choice...the man she thinks she knows or the man who sets her heart aflame.Finn 'Dash' Lloyd doesn’t “do” good girls. He’s a newly patched member of the Dogs of Fire Motorcycle Club, and he’s enjoying all the perks that come with it. But when he finds himself thrust into the unwanted role of guardian, he realizes the good girl that captures his heart might just save his soul.But Dash needs to figure out how to protect Willow from a threat buried deep in her past before it's too late.
Amazon Universal Buy Link Kindle
https://bookgoodies.com/a/B072K3RFBQ 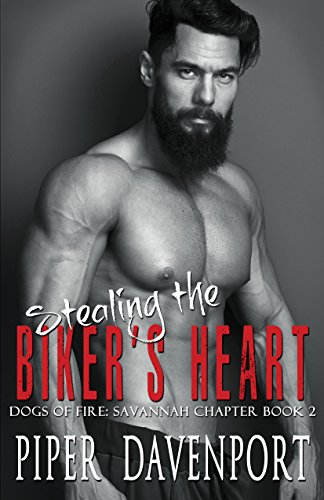 18+ for language and sexual situations.Jasmine Buckley’s busy life has no room for anything that doesn’t involve color palettes, fragrance samples, or building her burgeoning cosmetic empire. And she’s certainly too damn busy for a man. Too bad for her, she’s about to meet a man who could either be the makeover her love life needs, or the ultimate test of her new waterproof mascara formula.Valen "Alamo" Slater is the unapologetic Sgt. At. Arms for the Dogs of Fire MC in Savannah. Alamo is used to getting what he wants, and right now what he wants is Jasmine Buckley. The beautiful and fiery redhead is everything he’s ever wanted in a woman. The problem is, she has rules…strict ones. Lucky for him, there’s never been a rule he couldn’t bend…or break.When Alamo discovers his sister severely beaten, his pursuit of justice plunges him into the heart of an ever-present and growing darkness in Savannah. With everyone and everything he loves in danger, Alamo must face the demons of his past in order to protect his future.
Purchase : Amazon Universal Buy Link Kindle
https://bookgoodies.com/a/B076K84NBB 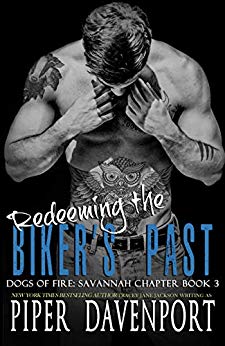 18+ for language and sexual situations.I lost Quinlan in high school, but I never stopped loving her. I never stopped protecting her, either. It didn’t matter where my life took me because in the end, I knew she’d be mine. At least, I did until she shut me out. Now there’s a threat that could destroy everything I’ve ever wanted, and I will move heaven and earth to eliminate it. Because when I said I’d be there, I meant it, and it’s time she remembered who I am…even if it costs me my only chance at redemption.
Purchase Link Universal Amazon Kindle
https://bookgoodies.com/a/B07HGWNZ1L 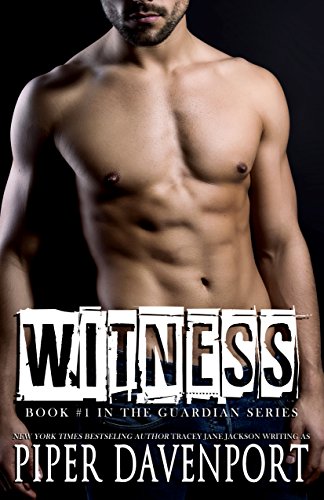 18+ NovellaWhen FBI agent, Brock Williams, is assigned to a case centered around a mob-run drug operation in Oregon, he’s unprepared to find a beautiful young woman, assaulted and bloody, protecting two young children in an abandoned meth house.Bailey Harper thought she was heading to a graduation party, only to find herself kidnapped, beaten, and left for dead. When a handsome and charismatic FBI agent comes to her rescue and offers his protection, she finds herself falling hard and fast for him.When a deeply guarded, dark secret is revealed, will the truth drive them apart or will it strengthen the bonds of their newly found love?
Purchase: Amazon Universal Link
https://bookgoodies.com/a/B079H6P26K