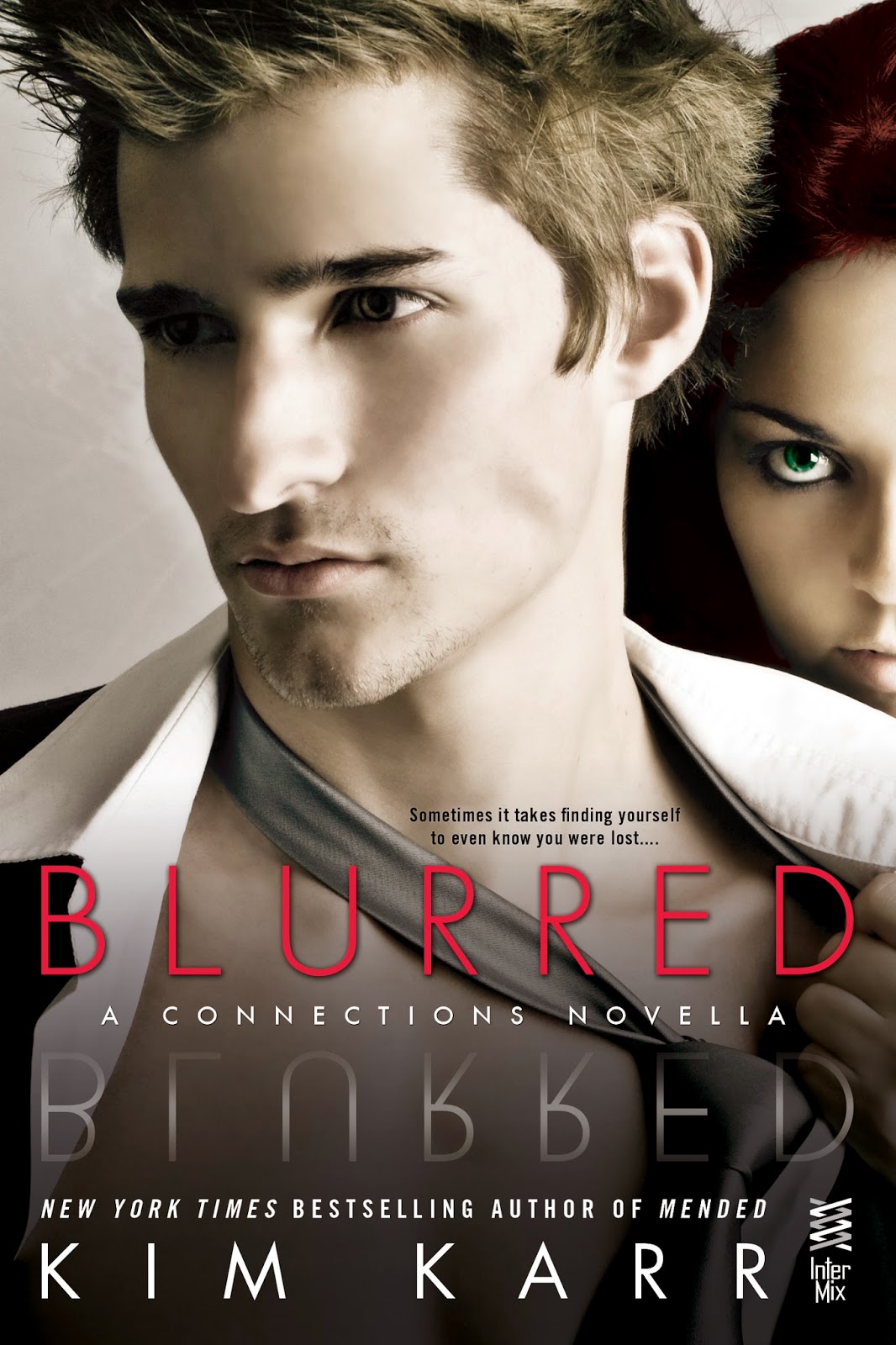 BLURRED EXCERPT:
An excerpt from BLURRED is posted on my website:
http://www.authorkimkarr.com/uploads/1/6/5/1/16516876/blurred_excerpt.pdf
BLURRED SYNOPSIS:
The story before the love story….
When he lost the only woman he’d ever loved, it seemed there was nothing left to live for.
Even as a boy, all Ben Covington ever wanted was to spend forever with Dahlia London, the beautiful girl next door...then one life-altering decision tore them apart and he was forced to leave her.
Now, despite having returned to win her back, he’s still alone. She’s with someone else—someone she’s never going to leave.
Resigned to a future without his former girlfriend, Ben numbs his broken heart in a haze of liquor and women. But then the only woman who ever even turned his head while he was with his girl reappears unexpectedly. And he’s never forgotten their one incredible night together. But will Ben’s destructive behavior destroy his future with her before it even begins?
➜ AMAZON - http://amzn.to/1mCHwQ1