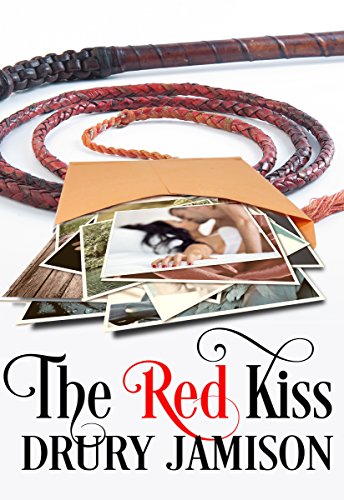 Years after being targeted in a violent, public attack, Seneca Graves is no longer the women she was. Once a forceful and outgoing writer and BDSM lifestyle advocate, she now secludes herself behind walls both physical and mental. When other survivors of the attack begin showing up dead, Seneca’s life is again bound up with her former lover, Special Agent John Book of the FBI. Their bond, and his willingness to submit, draws out Seneca’s strength and dominance.
At the same time, Holly Rabb and Jason Wills of the local police join the investigation. They are partners, dealing with their own feelings and dangerous flirtations. All are thrown together in a swirling mix of mystery, murder, and heated attraction as Seneca and Book become mentors to Holly and Jason in feminine-led love.
As the pressures of romance and investigations come to a head, secrets are revealed that put lives and careers at risk. The mystery deepens as Seneca makes plans for a return to public life, bringing the connections--and passion--to a head. Danger collides with sex, whips with skin, and dominance with love. Not just Seneca, but all four lovers must evolve and learn as a new killer rises to threaten them all, once again in a very public confrontation.
**Can be read as a standalone!**
Goodreads * Amazon

I loved it ! The story kept you on pins and needles the entire time.I loved Book and Seneca the had major chemistry together.The story was full of suspense and intrigue as well as murder.

With almost being murdered Seneca retreated into her own world for a bit.With Book back in her life things are becoming brighter and heating up again.Another threat to her life and Book is their to protect and serve once again.

Seneca and Books relationship first time around didn't work out but things have changed for Book and he truly understands what Seneca is asking from him and is totally into submitting for her so they can pick up where they left off and this time both give  100 percent to their relationship.

Book was my favorite as he went to great lengths to learn about the world she lived in and do whatever he needed to be part of that.Loved that he never stopped loving her all those years apart.

The story was full of tons of surprises super hot sex and was filled with a ton of drama all the while trying to save Secena's life and bring a serial killer to justice.Omg the ending didn't see that coming,A page turner from beginning to end.

I love the whole cast of characters and they were easy to connect and bond with.

A recommended read that goes in the keeper pile. 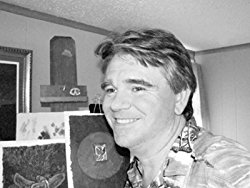 Drury Jamison is not a bestselling author, yet. But he believes hard work will prevail. He has been writing since he could read and gave all his attention to the story at the expense of the rules.
Born an Army brat he finally settled and came to call the Missouri Ozarks home. While raising wonderful kids and failing at everything else he wrote screenplays, television scripts, advertising copy and filthy limericks. After many twists, and multiple once-in-a-lifetime life changing events, he returned to work on the short stories and novels he loved best.
Website * Twitter * Facebook
* Amazon * Goodreads

Other books by this author 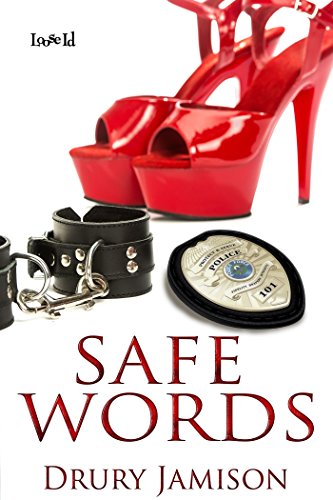 After years of alcohol and promiscuous sex, Detective Eleanor Silver is not the cop or the person she wanted to be. New doors and new worlds open up when the murders of sexually dominant women, involved in the world of BDSM, lead her to Dr. Anderson Wells. A psychologist and sexual submissive, Anderson offers to be her guide. They soon find themselves exploring on more intimate levels. In her, He sees the strong and forceful woman he craves. She sees in him a man strong enough to surrender control.
As he escorts her into the world of kink parties, leather corsets and safe words she flourishes, becoming the kind of woman she never dreamed. Even as they become closer, both as lovers and as Dominant and submissive, new murders and his own lie make Anderson a suspect and then the target of a cop looking to clear his own name.
Events and passions collide with bite marks, pretty underwear and murder in a world where cops may be killers and lovers may hold whips. Eleanor Silver has to let go of her pain to claim for herself the life she wants and risk everything to save the man she loves.
**Can be read as a standalone!**
Goodreads * Amazon
romance book review safe words drury jamison the red kiss