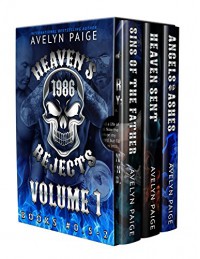 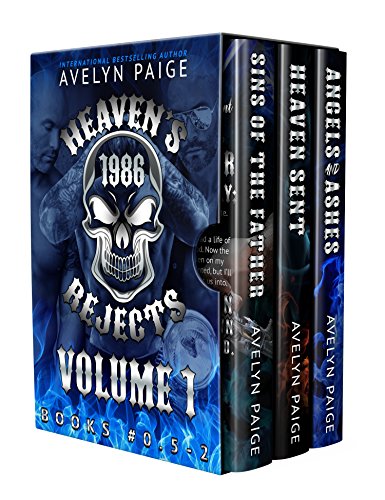 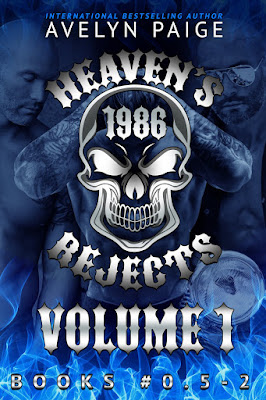 Join the Heaven’s Rejects brotherhood with the first three books of the series bundled together for the first time.
Sins of the Father – Prequel Novella
Absolute power corrupts absolutely; it was a harsh lesson that my father learned too late. Now we’re all going to burn for his mistakes.
Heaven Sent – HRMC #1
Can an angel with blood-covered wings and the devil himself resist temptation, or will they risk bringing hellfire down on everything that they love?
Angels and Ashes – HRMC #2
When Darcy Kyle sticks her nose in the club’s business, Raze finds himself questioning his loyalty to his brother’s memory. How can he resist an angel bathed in the ashes of the fallen?

We really enjoyed the stories in this box set. Avelyn Paige is a fairly new author to us and were are thoroughly enjoying her stories.
I have to say that were really enjoyed the characters in these stories and loved getting to know them.Our two favorites were Dani and Hero.
My favorite character would have to be Dani .Dani for me was feisty ,mouthy,love-able, and funny as heck.Dani's character had me laughing and chuckling throughout the entire story and I just loved that.
Dani and Hero's story was intriguing and suspenseful and I loved the chemistry they had between them.I loved Hero's constant denials of its just sex and nothing more and no strings and so on lines when we all knew it for the lie it was as he fell for her hard their very first chance encounter.The couple sexual encounters were hot and sexy.
What I loved most about this duo is that the both were chasing the demons from their past's but, when they were together all those troubles seemed to simply fade away.I have to say a really loved the ending and Dani surprise news for Hero and his reaction as his reaction was  totally priceless.
Another favorite character was Darcy as she surprised me the most our of all the characters as she seemed to be a mellow character but in truth was really a bad ass biker bitch .
(LOL)
"I just loved her !"
The last book I loved as well as they were finally tying up loose ends and getting answers.The last story was a bit more intense as betrayal after betrayal was uncovered and they were finally getting the answers they were seeking.
I did enjoy the somewhat rocky romance between Raze and Darcy as it as it came just when the both were seeking solace and a chance to move on from their pasts.One thing I loved about Raze's character this time around is we saw a little bit of a thaw to him as he was opening up and unloading some of those secrets that he kept at bay but, buy doings so we saw a softer side to him as well as the dark.I love seeing him a little more vulnerable even if it was just around Darcy.
Overall all I was pleased with the overall stories and enjoyed them very much.I really enjoyed the great cast of characters these stories had.I would love to see more stories evolve from this series.
Recommend read to all MC book lovers. These stories were a bit tamer and had less heat then most MC romance books but, the kick-a** women made up for the lack of that as they were a hoot to read about.
I love when you can connect with the characters you are reading about and I was able to do that as the main characters we easy to love from the onset of their stories.
"We love when that happens!"
5 stars from us 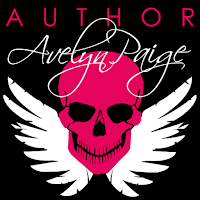 Avelyn Paige is an international bestselling author. She resides in a sleepy little town in Indiana with her husband and three crazy pets. While she may be a Hoosier by birth, she is a Boilermaker by choice. Boiler Up!
Avelyn spends her days working as a cancer research scientist and her nights sipping moonshine while writing and book reviewing. She loves everything paranormal, Cajun culture, and wants to try tornado chasing as a hobby when she finally grows up. She just has to get over that pesky fear of thunderstorms first. 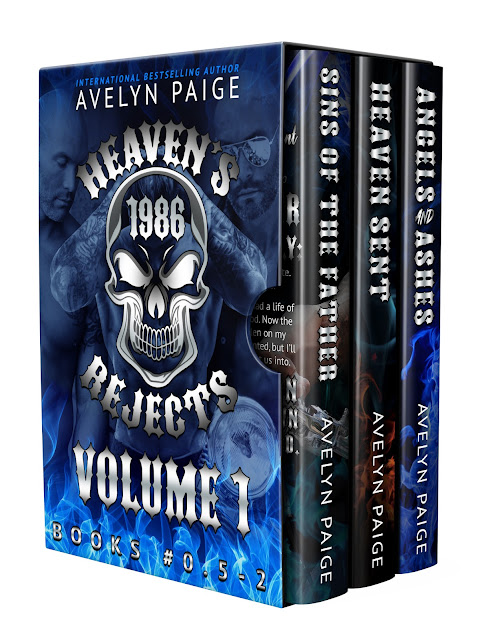